David Fredrickson joined the New Testament faculty at Luther Seminary in 1987 and was promoted to associate professor in 1992.

Ordained in 1980, he was associate pastor of St. John Lutheran Church in Janesville, Wis., for the next three years.

Fredrickson received the B.A. degree from Carleton College, Northfield, Minn., in 1975 and the M.Div. degree from Luther Seminary in 1980. He then earned the M.A. and M.Phil. degrees from Yale University in 1985 and 1987, before finishing work on the Ph.D. degree in 1990.

He is a member of the Society of Biblical Literature. 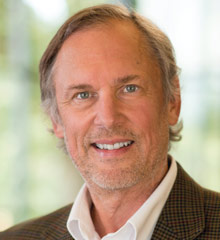