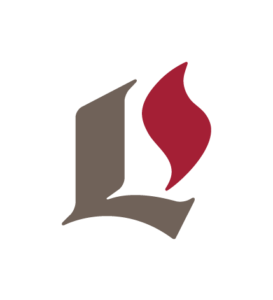 Slewion Lewis ’16 M.A. was appointed dean for the undergraduate program of Cuttington University’s College of Theology in Suakoko, Liberia, and director for theological education for the Episcopal Church of Liberia.

In December Ryan Panzer ’19 M.A. is releasing his book, “Grace and Gigabytes: Being Church in a Tech-Shaped Culture,” which explores what it means to do effective ministry in this digital age. Read an excerpt in Faith+Lead’s resources.

Note: The listings in this publication include notifications received by September 16.